The Growth of SMEs since Covid 19

Did you know that small and medium-sized businesses vastly outnumber big enterprises in the European Union? As RenewEuropeGroup.eu says, “Many SMEs have shown resilience during the crisis, and we are convinced that SMEs will be at the heart of the long-term recovery.” Here, we will show you which countries have the most significant number of small businesses and how much contribution they have made to the European economy.

According to Statista.com, in 2021 only, there were approximately 22.6 million small and medium-sized enterprises in the EU. It’s interesting to mention that more than 21 million were micro-sized, with fewer than nine employees.

The data presented by EuropeanFamilyBusinesses.eu show that “Family businesses make up between 65-80% of all European companies, accounting for an average more than 40 to 50% of all jobs.”

The European country with the most significant number of small businesses in 2021 was Germany, with just over 354,000 enterprises. The following are Italy with 166,635 small businesses, Spain with 123,808, and France with 99,507. The rest have fewer than 80,000, and those are – Poland, Romania, the Netherlands, Portugal, Austria, Greece, Sweden, Czech Republic, Hungary, Belgium, Denmark, Bulgaria, Finland, Ireland, Croatia, Lithuania, Slovakia, Latvia, Slovenia, Estonia, Cyprus, Luxembourg, and Malta. 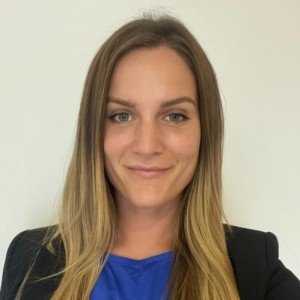